“To know one’s self, one must accept one’s dark side.”

Not the brightest of light could chase it away–this shadow inside.

No matter what I do, no matter where I hide, it’s always there, tugging at my pant leg. It’s a constant pecking reminder, always crying out to be met.

One night when I was 10, asleep in my bunk-bed with my brother grinding his teeth below, I had a horrible nightmare. By far one of the most emotionally frightening dreams I’ve ever had. In this dream, it was night. I was in a truck with two other people; one on each side. We pulled up the driveway of my home back then, which was a beaten-down, old place in the Tennessee woods. The two people got out, and I was somehow locked in. I managed to crawl out the back window and, as I laid in the bed of the truck, noticed something behind a tree. This thing began emerging–this robed shadow. I was frozen, stricken with fear. It stepped from behind a tree, holding a sythe, then lunged and tore into me. I awoke screaming. 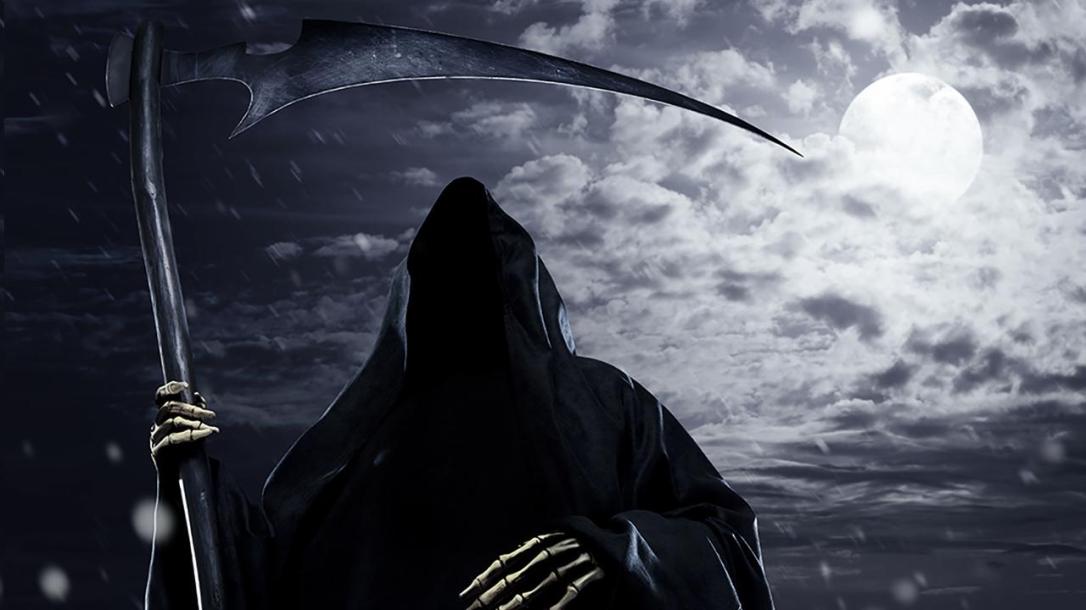 It was a perfect metaphor. A clear depiction of me, alone, isolated and vulnerable, in a dark time.

“…that need, like a thousand hiding voices whispering ‘This is who you are.’ And you fight the pressure, the growing need rising like a wave, prickling, teasing, prodding to be fed. But the whispering gets louder, till it’s screaming ‘Now!’ It’s the only voice you hear. The only voice you want to hear. And you belong to it.”

In my moments when I feel most alone–times when I can’t see nor feel the love others proclaim–this shadow seems to be the only one still there. He seems lonely like me. And though the love it claims may be deceit, it’s still the only one who won’t leave. And though I know it’s wrong, my love for it is real. It’s something I hate to love but can’t run from. Sometimes it feels like the only thing capable of making me feel alive. Sometimes I fight; others, I let it take the wheel and drive. Giving in is such an excitement. An enticing sense of wrong.

It gets dark, but in my life, someone has come to shed some light. Only, I need this shadow-thing to stay alive. Because sometimes I feel like it’s the darkness that allows me to pick up this pen and write.

Jordan Antonacci is a self-published author of two mystery novels with short fiction published by Z Publishing House. He lives in Southern California, enjoys biking, Imagine Dragons, and is certain to always have a new story in the works. View all posts by mrhushhush

1 thought on “My Dark Passenger”