It’s truly amazing how much we’ll put ourselves through just to try and keep something together that is clearly meant to fall apart; how much hurt we’ll let ourselves endure just to try and prevent the empty company of loneliness. My only question is, why? Why do we do that to ourselves? Why keep running back to something that makes us so angry that we scream; so sad we cry?

Some of you may be wondering, and before you ask, yes, this is about the same person from The Breakup. Why did I keep letting this person back in? Because I’m weak. And I let myself believe in something that didn’t exist.

Though a part of me would like to go back and prevent this relationship from ever happening, I know something good can still be pulled from all the smoke and debris: experience. This relationship, as disastrous and destructive as it was, taught me a lot. And what kind of a blogger would I be if I didn’t share what I’ve learned? 🙂

You let people get close, you let them know you, and they find your buttons. Every little thing that gets under your skin.

This person would do all these little things to purposely push my buttons, then after finally getting a rise out of me, would act like I was crazy.

There were these constant back and forth games of leverage, control, revenge…

There’s actually a name for this in relationships; it’s called gaslighting.

They shouldn’t bring out the worst in you.

Do not, not, not get into a love triangle.

If the person still lives with their ex, then move on. If they’re changing your name in their phone, move on. If they keep running back to their ex and then making you sound like you’re crazy for worrying, then MOVE ON. As my dad said, the world is an ocean. Go swimming. If that person doesn’t want to give you all of them, then just know there’s someone out there who will.

“But you won’t break me. No, you’ll just make me stronger than I was. Before I met you, I bet you I’ll be just fine without you.”

Eminem, Stronger than I was

Don’t be with someone who keeps you from your family

Don’t be with someone who doesn’t want the best for you; who doesn’t push you to be your best and support your dreams.

Communication is key. Don’t be with someone who’d rather keep everything inside while taking their anger out on you then tell you you don’t understand in the end. 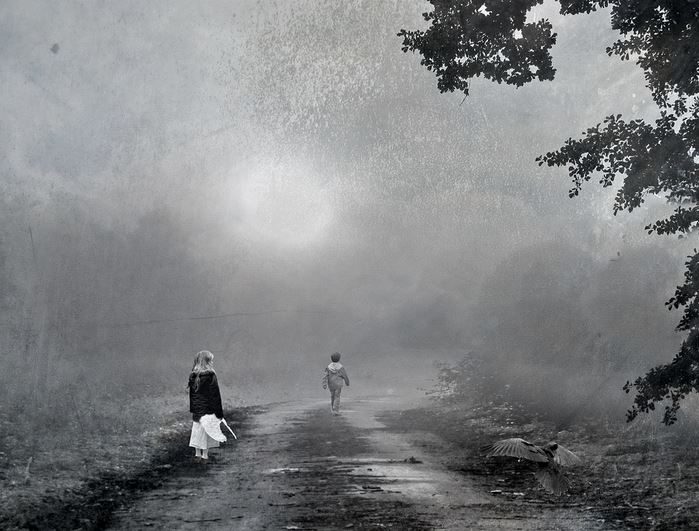 I didn’t realize it before, but with you gone, I can see it clearly now: all you did was hold me back. Right now, with this chapter of my life over, I’m the happiest I’ve been in so long.

Do re mi fa so fucking done with you girl

So fucking done with all the games you play, I ain’t no tic tac toe.

Save the x and o’s

On another note, I’m ghost

-Blackbear, Do Re Mi

As I write this, I’m at work, suffering a 14 hour shift. Some may hate the grind, but personally, I love it.

Hope you all liked this post, and maybe even took something from it. Anybody else have any experience and advice for unhealthy relationships?